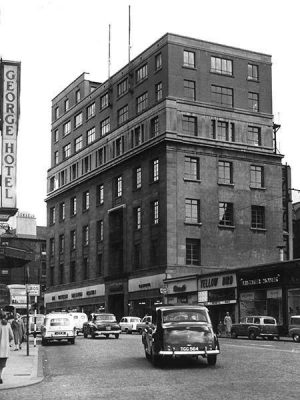 As the coach pulled up beside the Citizens Theatre and as I stepped of I could see my Uncle Willie I was so pleased to see him He flagged down a black taxi and the driver was Indian man wearing a turban on his head. The first real Indian I ever saw. There wasn’t any around the village I came from.

As I sat in the taxi on route to Uncle Willy’s house I was in awe of the bright city lights the bridges, the Clyde, the high flats. I had been in Glasgow when I was only seven and used to always say “when I grow up I’m going to live in Scotland” it did make me think back to that time and the memories I had, being in my mother’s uncle Jimmy’s house which was in a basement in Argyle Street, staying with my aunt Agnes and uncle Bill in Brock burn Terrace in Pollock.

My destination this time was Kilearn Street PossilPark. I had my first introduction to a close as I followed Uncle Willie up three flights of stairs. His partner Kathleen greeted us at the door and soon I was having tea, I found it odd being in Glasgow, but I was also very excited! After a week in Possilpark My cousin Jim picked me up and took me to my aunt Roses house in Brockburn road Pollock just around the corner from where I had stayed when I was seven I had an immediate sense of familiarity the flats with balconies and little round porthole windows. 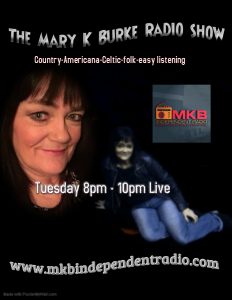 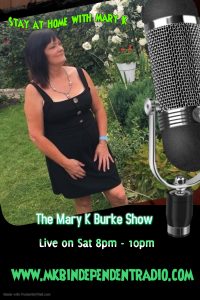